The vaccines is an independent British rock band founded in The West end of London in 2010. The Band’s style is dominated by Indie Rock and Garage Rock Revival. The band’s debut Album, What Did You Expect 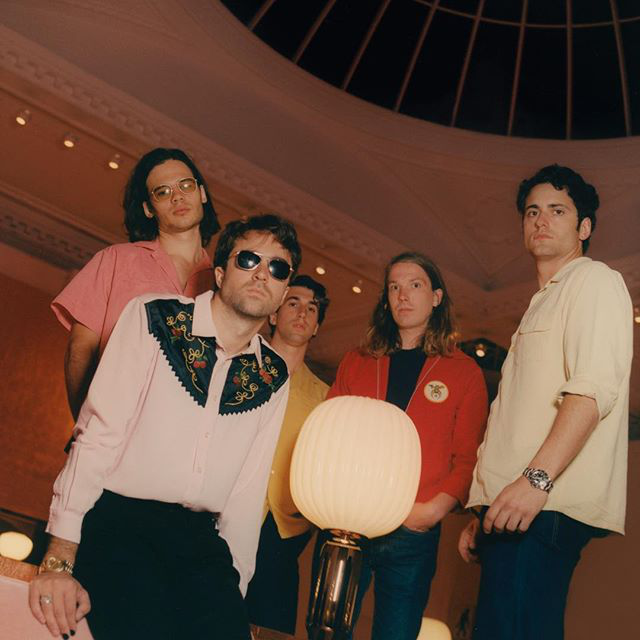 From The UK Albums Chart , was released by Columbia records on March 14,2011, and The Album ended up in fourth place in The UK Albums Chart. Some compare them to The Strokes and Ramones, while The vaccine describes its music as “’50s Rock,’60s garage rock and women’s group,’70s Punk, 1980s American hardcore and pop. ” .

The young band served as a warm-up for The Walkman, Arcade Fire, Arctic Monkeys and other well known indie rock bands. How do you listen to an EXM The feeling that this is a Band Completely upended my judgment that a band should be well-crafted and well-composed. Because The Vaccines are really, really, really simple.

The exquisite orchestral arrangement, the imaginative effects of the effect synthesizing sound effects, the Amazing Guitar Solo, no, yes, you read it right, they just don’t have any, the melody sounds like a lot of slobbering, as simple as instrumental accompaniment is, it’s impossible to say whether they did it on purpose or didn’t really do it at all In 2011 and 2012, in addition to The Vaccines, The Maccabees’Given to The Wind and Tribes’Baby, in 2011 and 2012, after completing The first show in Leicester, The Vaccines set out to prepare for their first British tour, and fans’curiosity about The young band has sold out of tickets to The London station, their first stop, the tickets also featured Alex Kapranos, Marcus Mumford, Indie rock band White Lies and members of The Maccabees, among others, nearly 200 fans have been shut out of the show because they can’t get back into the show. 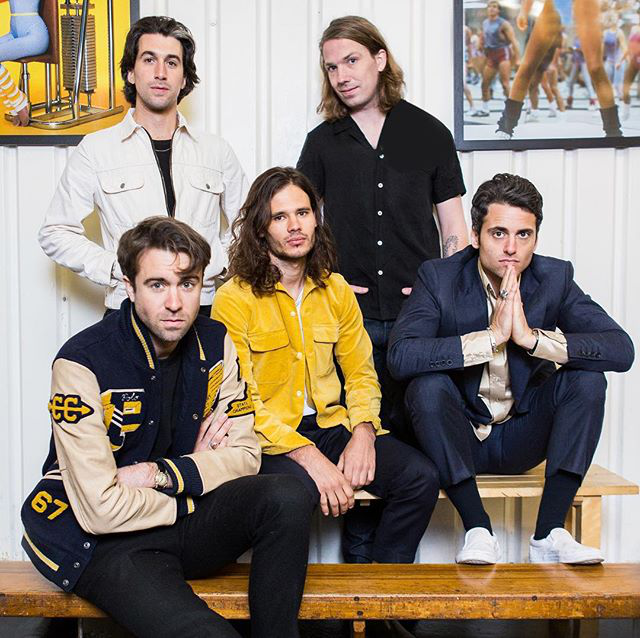 The Guardian gave The show a four-and-a-half-star rating, while Clash hailed The show as “fantastic, exhilarating and exciting” and boldly predicted that The vaccine would usher in a new guitar music era. Two Acoustic Guitar Rock albums, the British music media are super-excited, “GUITAR ROCK REVIVAL! ” .

Of course, as it turned out, they were happy too soon. The disease was a real giveaway, and then lead singer / Guitarist Justin Young, who took The band to a music festival, and The NEON nation was trodden on The festival has accumulated a lot of true love fans for them, and then Come of Age, a second major, is not so great. It’s completely out of the style of a professional, and the song style is completely different, not to mention the stylistic change of the melody, although the music style is infinite, but each period also should have his own period characteristic ah! If nothing else, can you find a hit song like Wreckin’bar

The most intuitive feeling is, to put it bluntly, “not nice. ” . The lyrics, too, are stuck in the “Teen Angst” kind of complaints and anxiety, , really want to roll their eyes to tell them, you can always be in the teenagers, wake up! ！! ！! Just watching the band make their true love fans fall into the powder quickly at the start of the meal! But disappointment is a disappointment, the Vaccines, but The impulse to let me play their songs, it’s really weird, it’s magical, it’s brainwashing, and anyway, nothing to do, dangling your little feet, it’s just this sort of primitive-looking drum in your head, and you’re going to giggle and say, “If you wannna come back, so right so right. “ 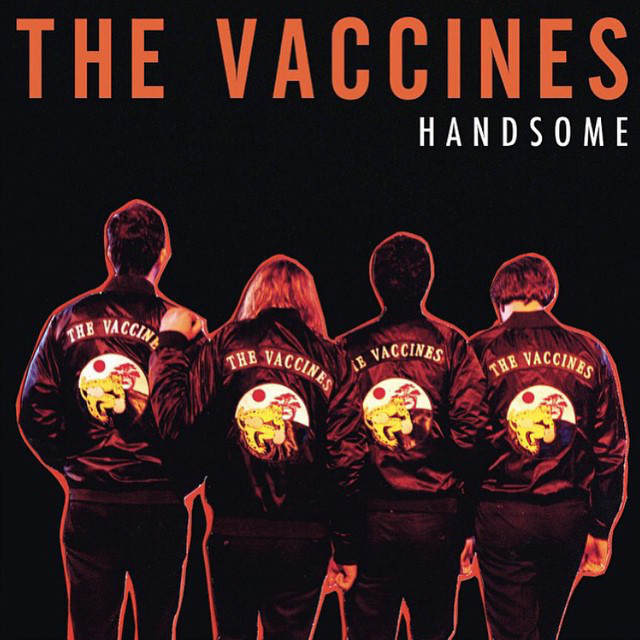 The quartet, which has drawn comparisons to everyone from Surfer Blood and the Drums to the Strokes and the Jesus and Mary Chain, released its debut single, “Post-Break-Up Sex,” on Columbia Records in February 2011, in anticipation of a full-length studio album later in the year. That debut, What Did You Expect from the Vaccines?, appeared in the U.K. that March, showing up on North American shores two months later.
Released in 2012, Come of Age, the band’s sophomore outing, was produced by Ethan Johns and recorded at ICP Studios in Brussels, Belgium and the Distillery in Bath, England. For their third studio album, the Vaccines opted for a change of pace: they traveled to America to record 2015’s English Graffiti with producer Dave Fridmann (who previously worked with the Flaming Lips and Mercury Rev), with experimental hip-hop producer Cole M. Greif-Neill also taking part in the sessions. English Graffiti appeared in late May 2015. In January 2018, the band released the single “I Can’t Quit” in anticipation of the arrival of their fourth long-player, Combat Sports, which dropped later that March. 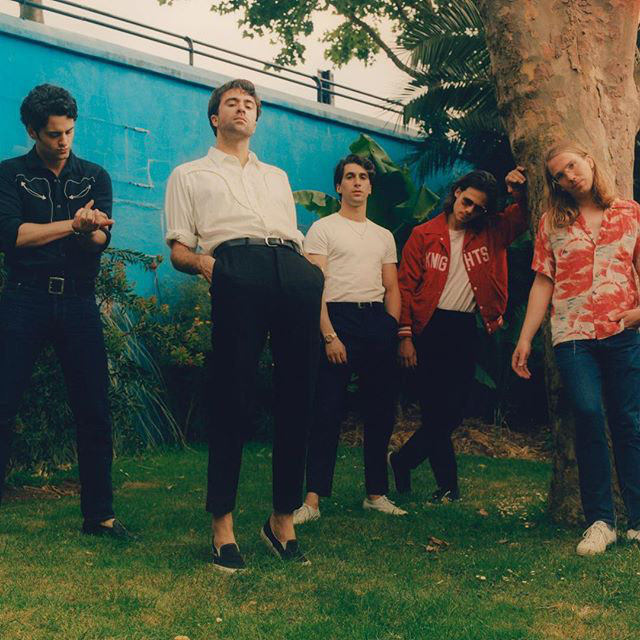 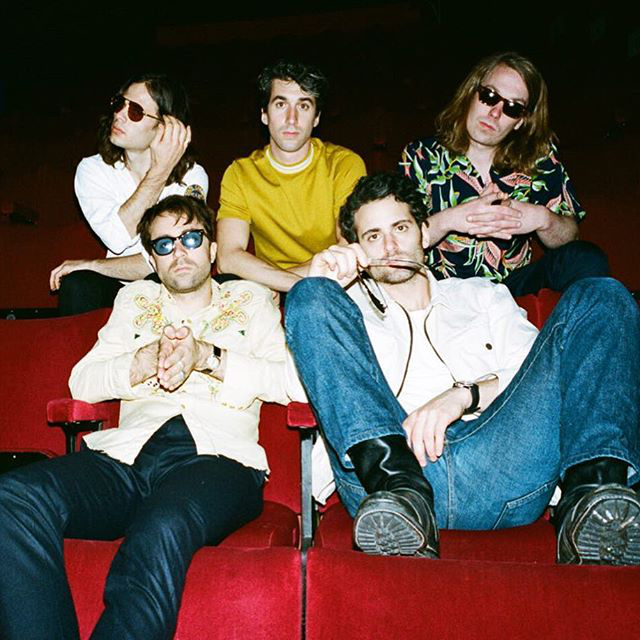