Karen Marie Aagaard Ørsted Andersen (born 13 August 1988), known professionally as MØ is a Danish singer, songwriter and record producer. Born in Ubberud, MØ has been compared to electropop artists such as Grimes and Twin Shadow. Besides being the initials of her middle and last name, the word mø means “maiden” or “virgin” in Danish. Her debut studio album, No Mythologies to Follow, was released in March 2014. 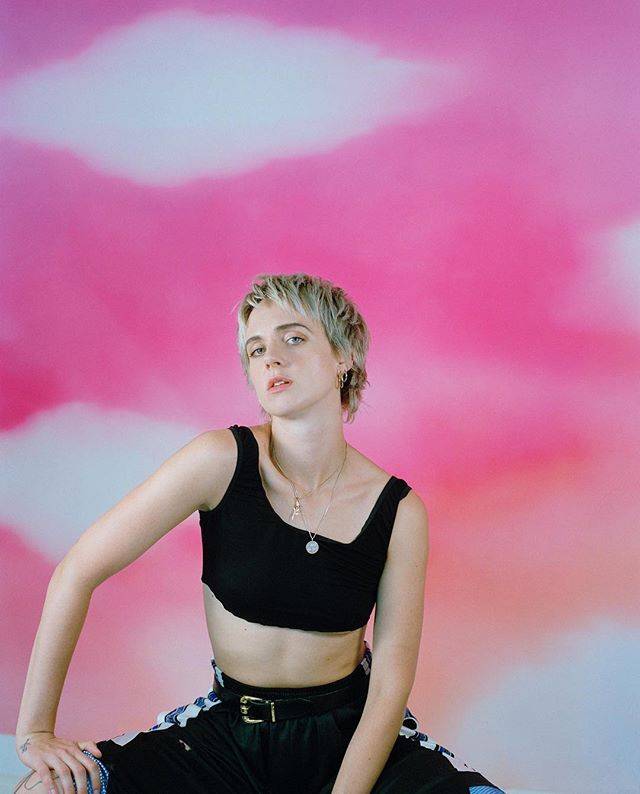 MØ collaborated with Australian rapper Iggy Azalea on the 2014 single “Beg for It”, which peaked at number 27 on the US Billboard Hot 100, earning MØ her first entry on the chart. The following year, MØ was featured on Major Lazer and DJ Snake’s single “Lean On”, which peaked highly on international charts, including number one in Australia, number two in the United Kingdom and number four in the United States, the music video also gained more than 2.5 billion views on YouTube, making it the fifteenth most viewed video on the site. 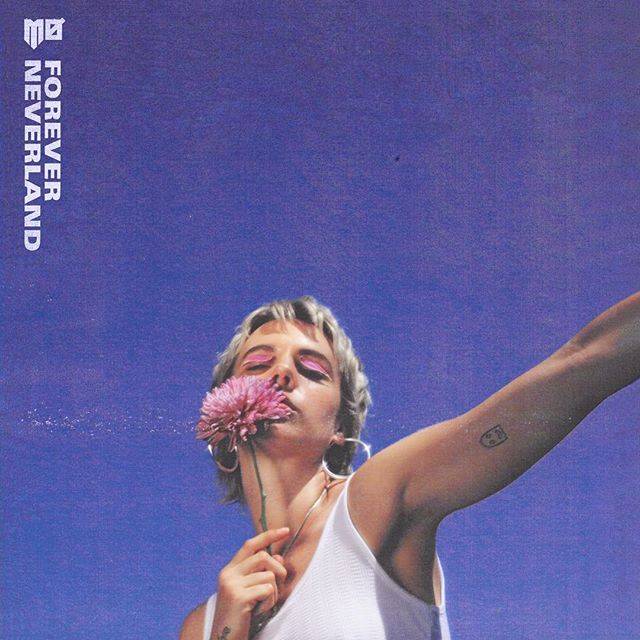 MØ was featured on Snakehips single “Don’t Leave”, and another Major Lazer’s single “Cold Water” alongside Canadian singer Justin Bieber which debuted at number two on the Billboard Hot 100. Her 2016 single “Final Song” reached the top 5 in Denmark, and the top 20 in Australia, Norway and the United Kingdom. In October 2018, MØ released her second studio album, Forever Neverland, by Columbia Records.