Daniel Powter, the Canadian who stormed the European charts in 2005 with his single “Bad Day” (from his 2005 self-titled release), was born and raised in the Okanagan Valley in British Columbia, picking up the violin at the age of four. 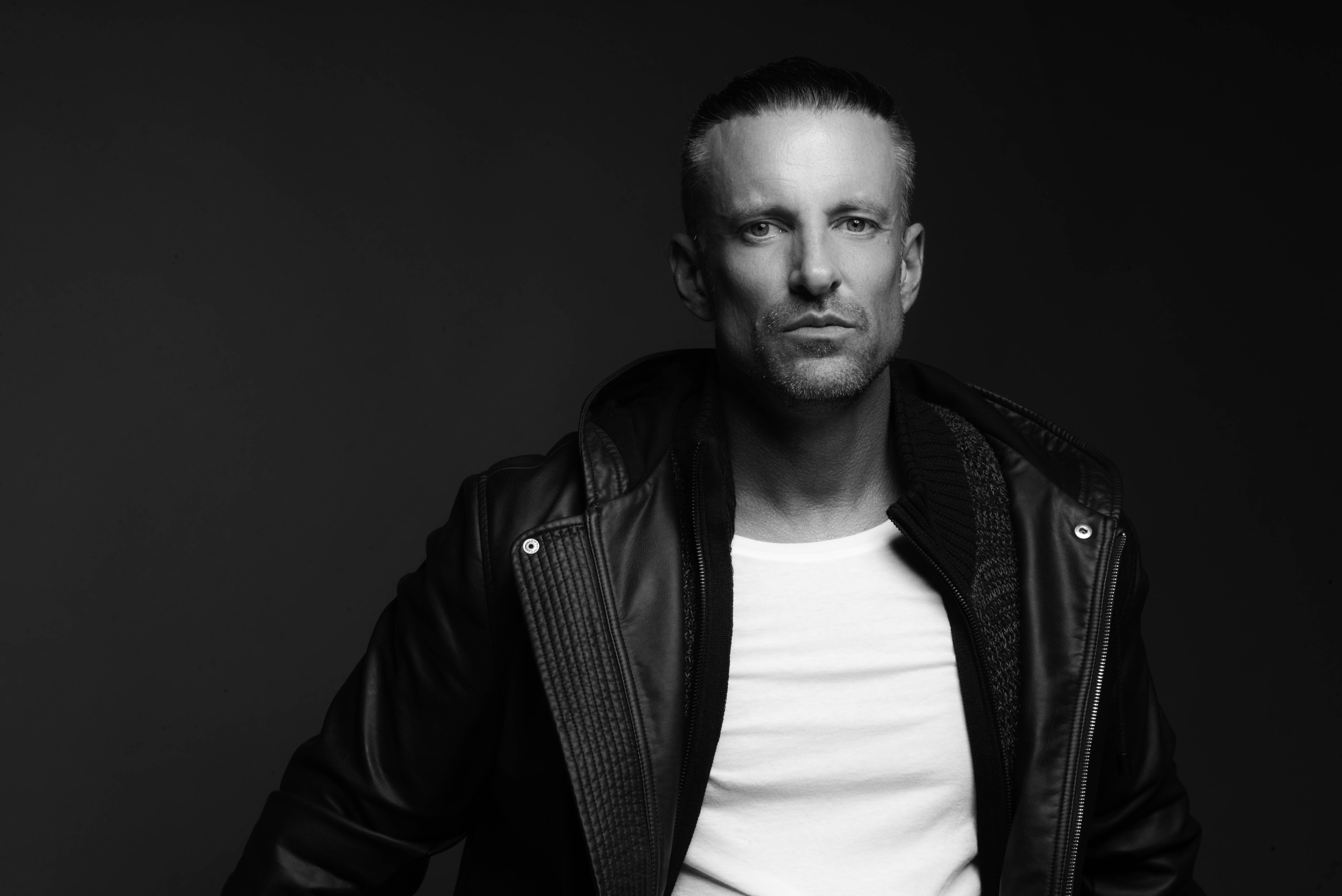 By the time he was a teenager, however, he had switched to piano and began performing at his high school. He enrolled in Grant MacEwan College in Edmonton, Alberta, where he studied music, dropping out after two years due to difficulties on account of his dyslexia. After his debut release, he toured Europe, performing at the Berlin Live 8 concert in the summer of 2005. His U.S. release of Daniel Powter came out in 2006. The lead single from the album, “Bad Day” became the theme to the fifth season of FOX’s television singing competition American Idol and Powter even performed the song live during the season finale. A colossal hit, “Bad Day” eventually reached number one on the Billboard Hot 100 chart, as well as many other charts worldwide.

In 2008, he released his third offering, Under the Radar, which included the single “Next Plane Home.” While garnering relatively positive reviews, the album did not achieve the same level of attention enjoyed by its predecessor. It seemed as if the popularity and ubiquity of “Bad Day” was so great that it threatened to overshadow Powter’s subsequent work and it took the singer a few years to come to terms with his success. During this time, Powter continued to write and perform and even recorded piano parts for Marcy Playground’s 2009 release Leaving Wonderland…in a fit of rage. 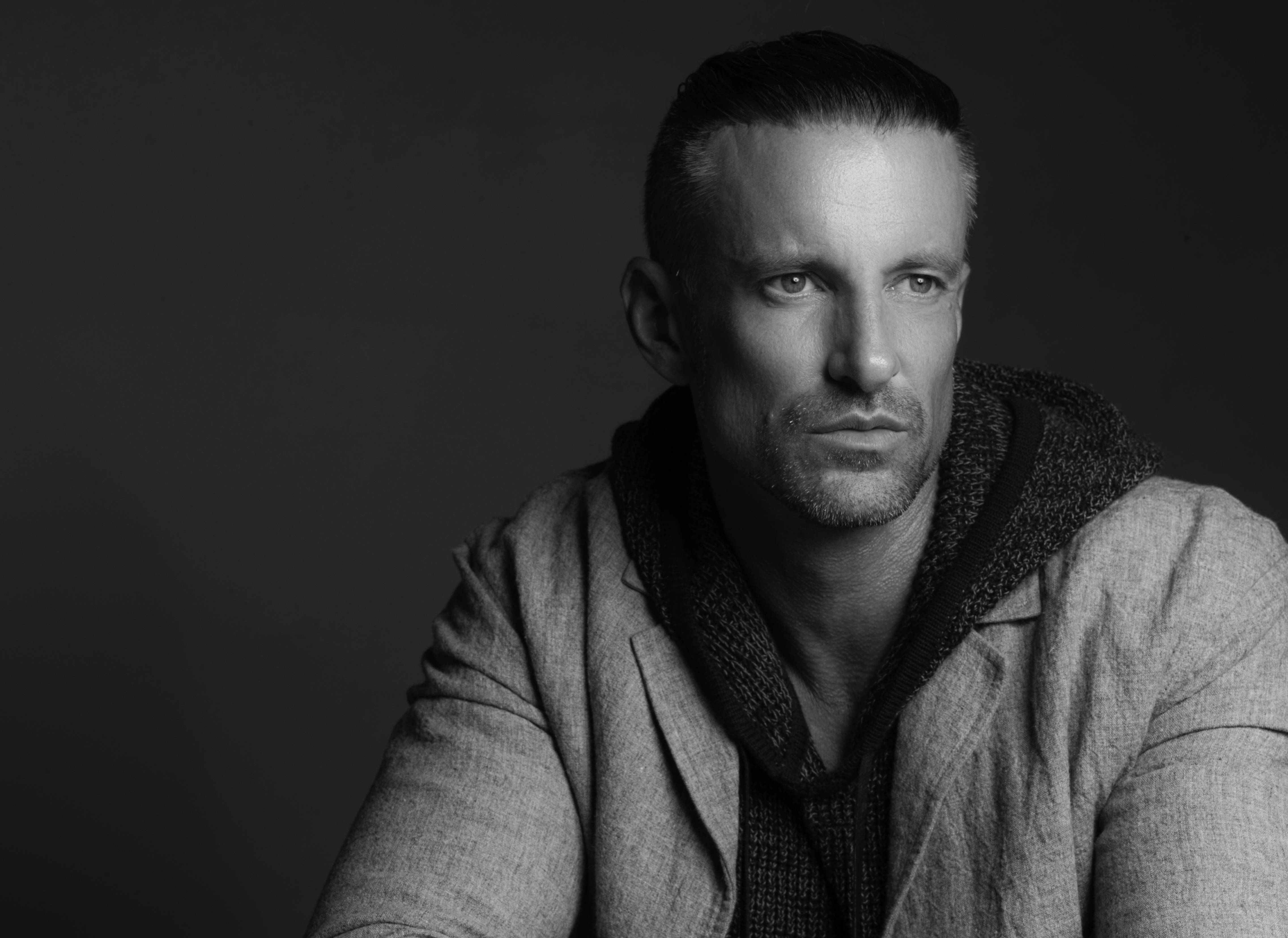 In 2010, Warner Bros. released the compilation album, Best of Me which included four new songs from Powter. In 2012, Powter returned with the melodic pop-inflected Turn on the Lights featuring the single “Cupid.”