English singer-songwriter Dan Smith formed Bastille in 2010, beginning as a solo project and then expanding it to include a full band. He took the group’s name from Bastille Day, which coincides with his birthday. The rest of the band is comprised of Chris Wood, William Farquarson and Kyle Simmons. Bastille also originally included a violinist and cellist. 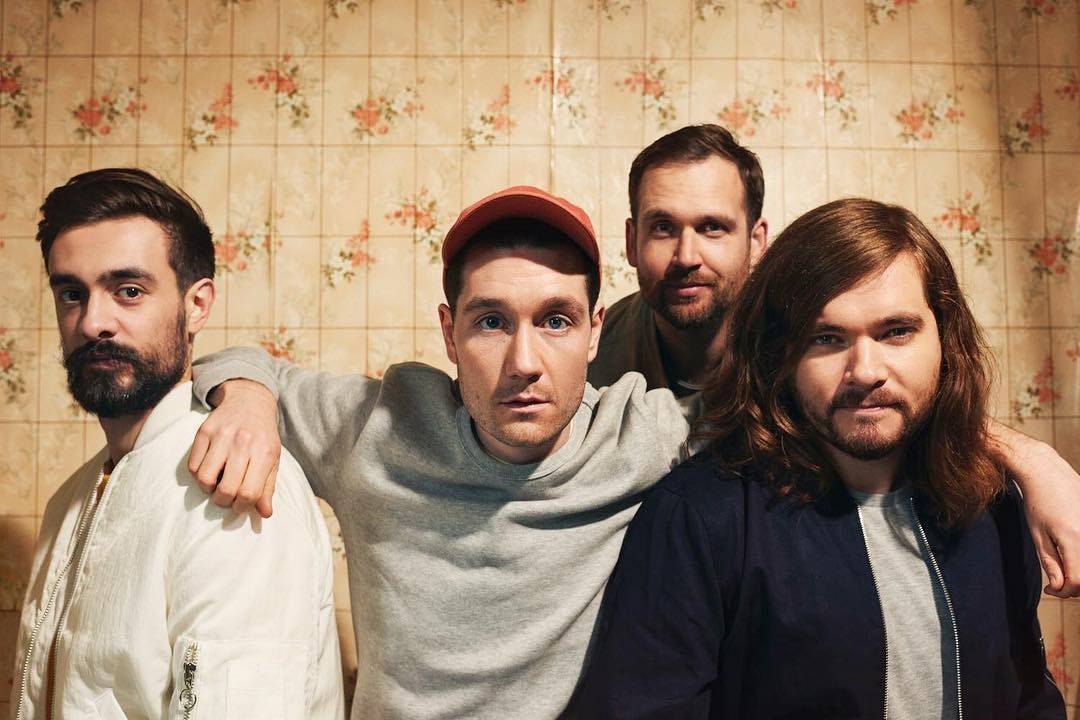 The band released their debut single ‘Flaws’ as a limited edition seven inch on Young & Lost Club in June 2010. They then self-released their ‘Laura Palmer’ EP in November 2011, their last release before signing to EMI. Bastille’s debut LP ‘Bad Blood’ followed on March 4, 2013, and went straight to Number One in the Official Albums Chart.

Smith also curates a mixtape series called Other People’s Heartache. The first two parts featured Bastille covering other artists’ songs while the third volume is set to feature collaborations with Lizzo, Haim and Angel Haze amongst others. The first single from the album, ‘Good Grief’, which samples actress Kelly Le Brock in ‘80s teen movie Weird Science, was released late June in 2016 and tackles the topic of loss. In an NME interview, Dan told us “I wanted to write about how bizarre grief and loss are – the layers of depression, shock and euphoria, how mad that process can be. I hope it will make people feel good.” 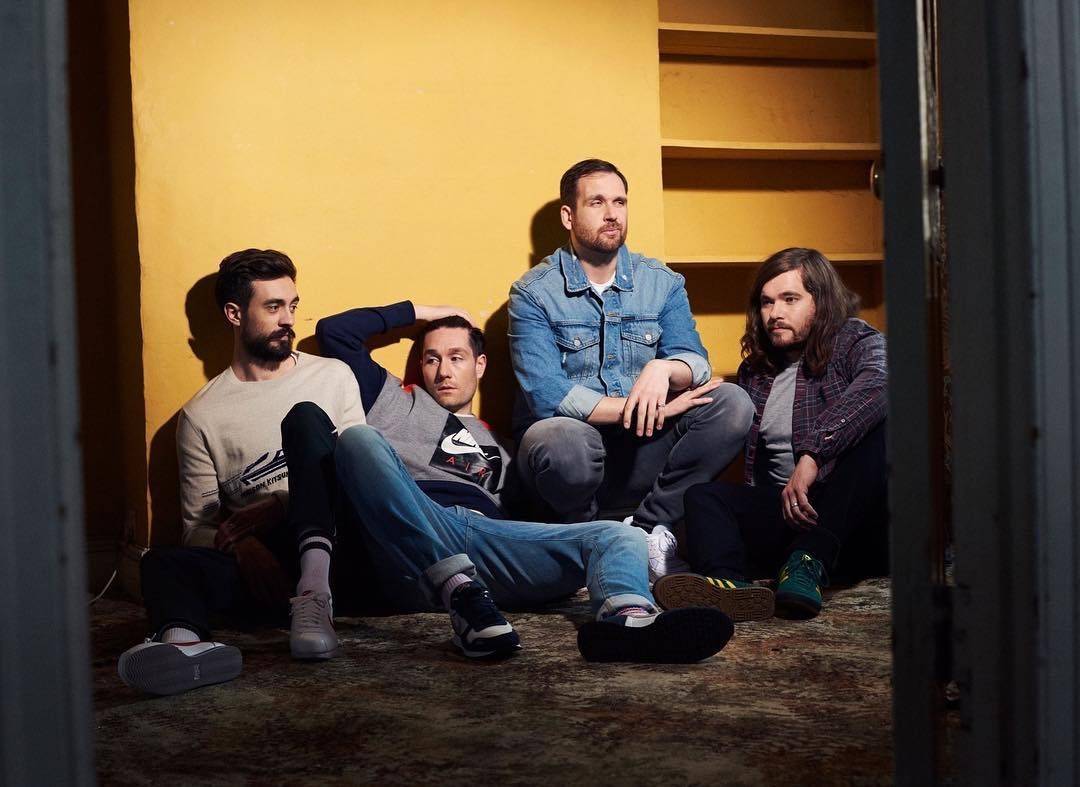 The second album is expected to be very experimental, with sounds ranging from indie-rock to funk. Dan gave some exclusive details in an interview with DIY about the experimentation that has gone into ‘Wild World’. “We were exploring much darker R&B, much heavier guitar stuff and soon we did this roundabout route back to what we initially loved about Bastille.” Dan is certain that the band did not hold back when putting together their second album. “if we wanted the swagger of an old hip-hop tune, we didn’t want to shy away from it, we wanted to go for it. If we wanted to use slightly obscure, ridiculous quotes from 70s sci-fi films, and a massive horn riff, then a big old beat, we would.”

‘Good Grief’ is confirmed as the first official single from ‘Wild World’, and is one that is set to solidify their career thus far. Bastille’s album has now been scheduled for release on September 9 via Virgin EMI.