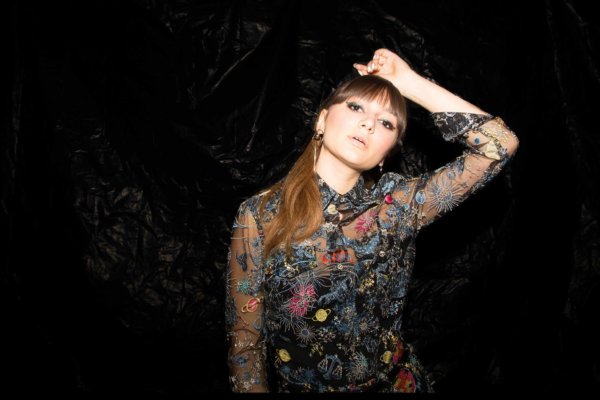 Grace Martine Tandon, better known by her stage name Daya, is a promising American singer-songwriter, and ace instrumentalist, whose singing career took off after she released her first self-titled EP, ‘Daya’, in 2015. The single “Hide Away” from the EP reached the 23rd spot on ‘Billboard Hot 100’. Daya demonstrated […] 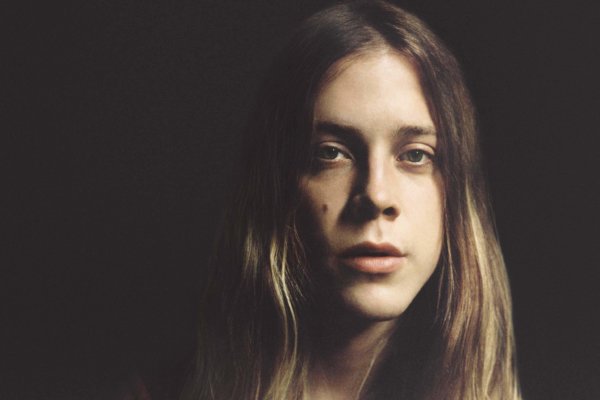 Isaac Joseph Gracie-Burrow (born 28 October 1994), known professionally as simply Isaac Gracie, is a British singer-songwriter from Ealing, West London. As a child, Gracie sang in the Ealing Abbey Choir and started writing songs at the age of 14.  He first made waves in 2015 with “Last Words,” a […] 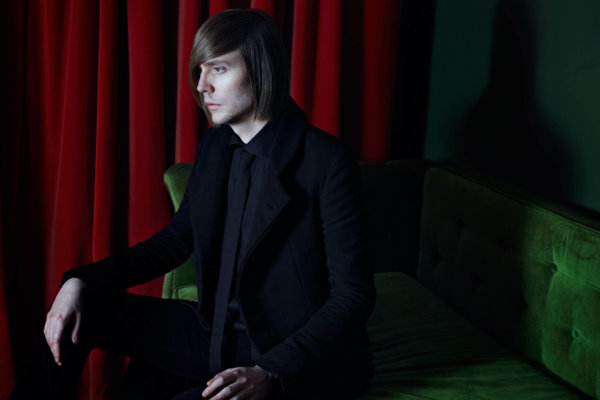 After a seven-year hiatus, Bang Gang is back with a brand new album – The Wolves Are Whispering. This release represents some of Bardi Johannsson’s finest work to date and runs the gamut of human emotion – here you can hear Bardi’s darkest lyrics, but also his most heartwarming. The […] 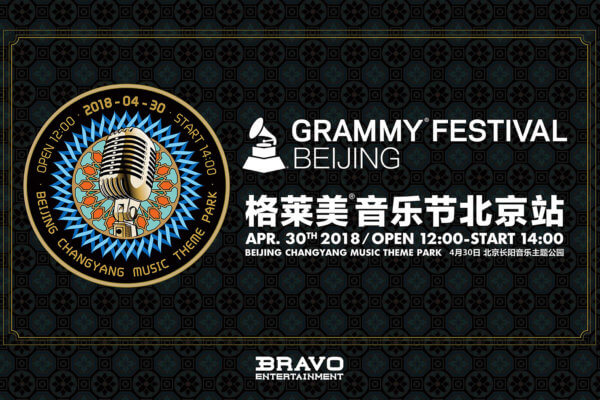 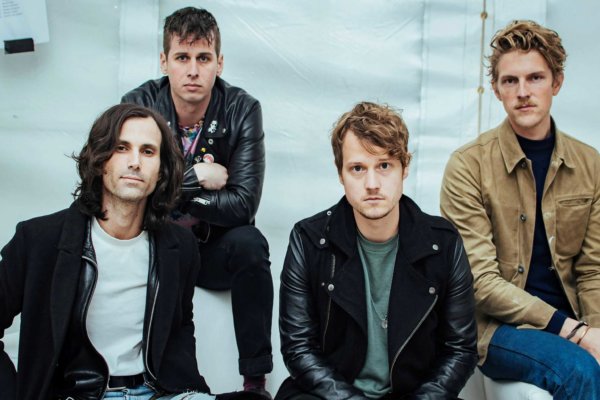 In 2018, a group of big-name giants are going to appear in the Chinese performing market, but there are no other icons or groups that own such a massive fan base and remain at the center of the music world as “Foster The People” does at their pinnacle. At the […] 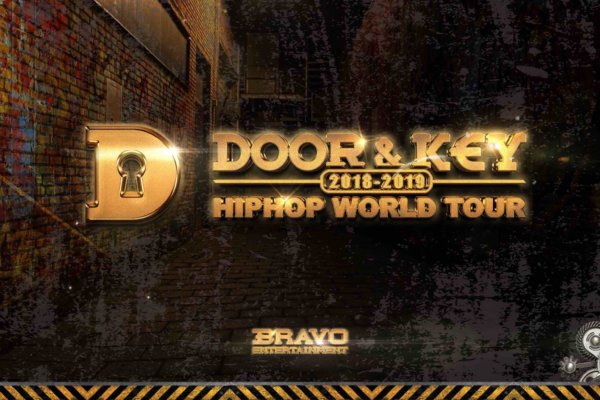 YO MAN, WHATS UP? What’s the hottest this year? “I don’t think it’s OK”, “I think it’s all right”, “Do you have Freestyle”. This summer, the air is full of hip-hop. This program not only brings a variety of social golden sentences to netizens, but also allows excellent Chinese Rappers […]