Inhabited by Aussie singer-songwriter Lenka and all her Sugarbombs. 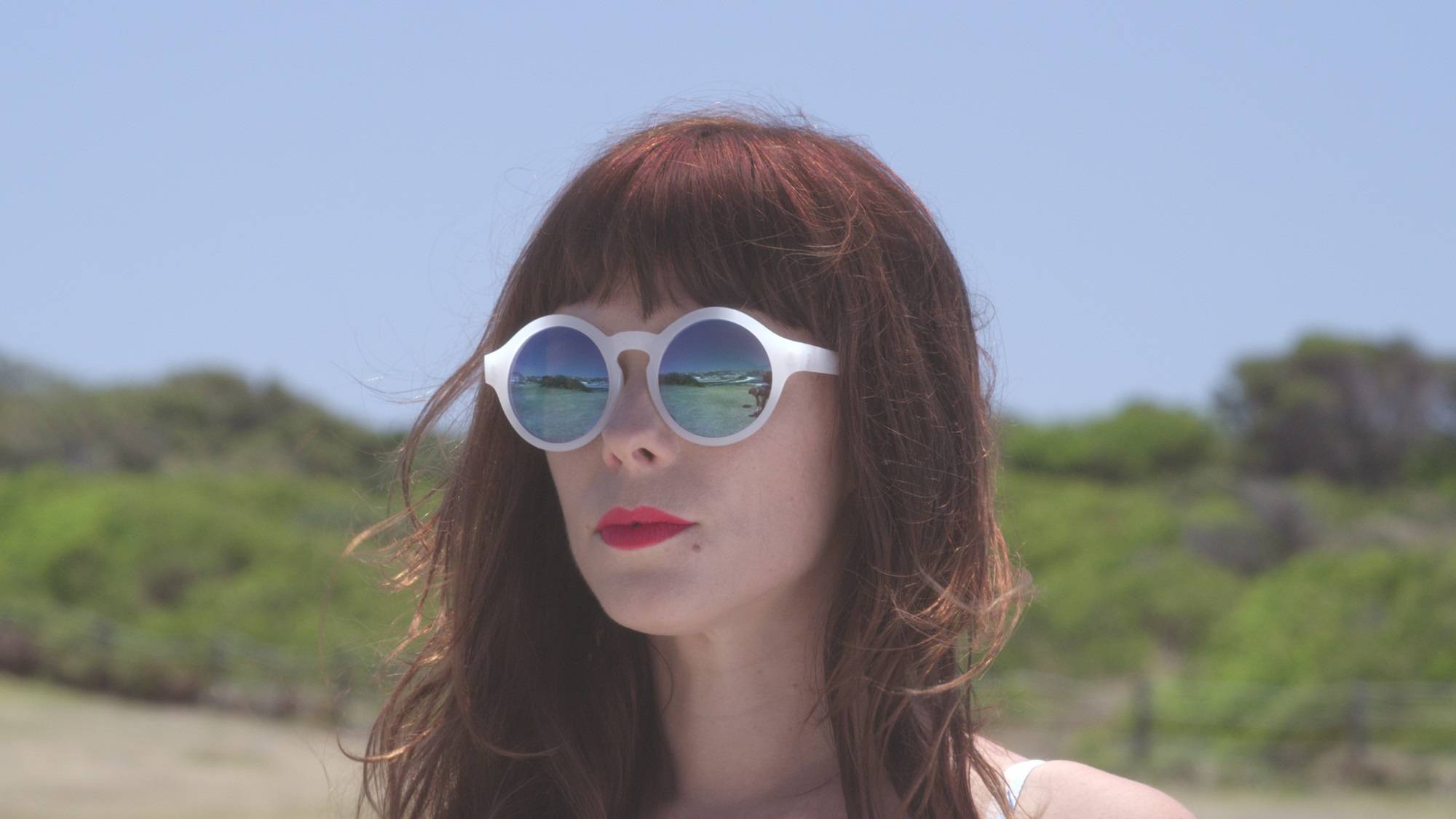 Lenka has spent much of her time on this earth making music to soothe her own heart and hopefully yours. Her early career as an actress spiked everything with a sense of drama. Her education in fine art peppered all with visual expression. Her love of nature began with a blissful early childhood in the Australian bush. Career highs saw her tour the world extensively and perform on live TV around the globe. Her recent entry into motherhood shines a new light on everything. And it all gets mixed up together to form the songs you hear here.

Lenka’s 4th studio album, ‘The Bright Side’ was released in June 2015.

She is currently writing and producing her next collection of songs.

Lenka’s songs have been featured in many global film and TV placements such as Moneyball, Ugly Betty, Grey’s Anatomy, Old Navy and Coke, to name a few. Her work on Decoder Ring’s Somersault soundtrack won the AFI for best song from a film. And Billy Crystal once sang an excerpt of The Show at the Oscars, much to her delight. 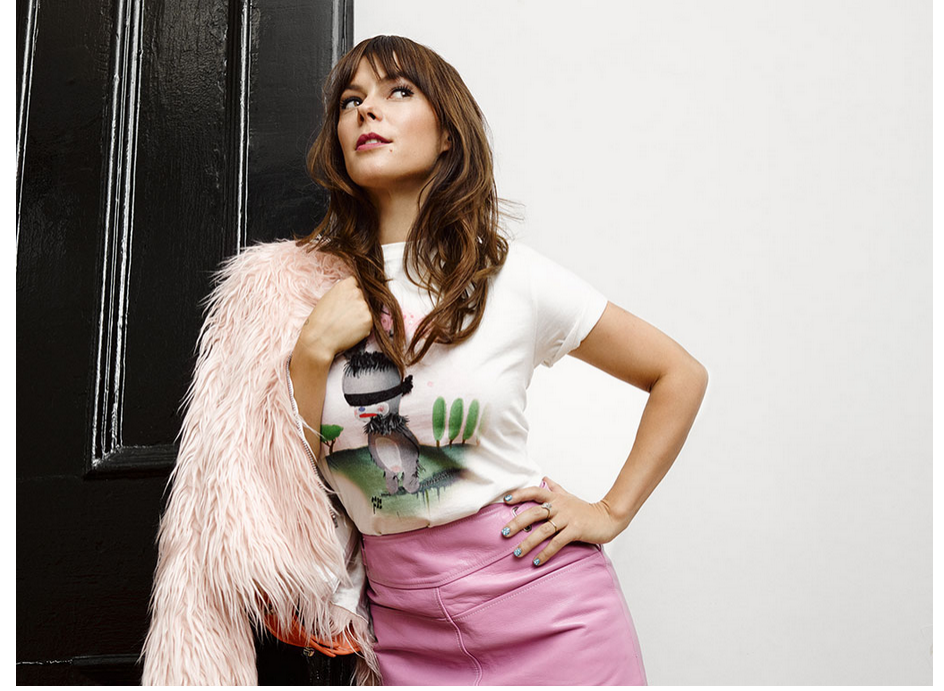