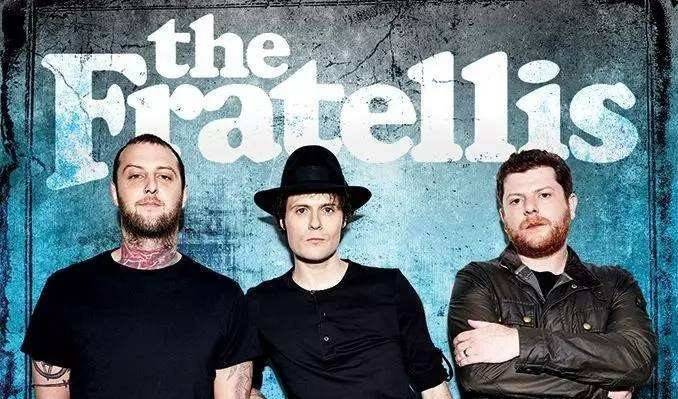 During live shows, they are assisted by pianist/rhythm guitarist, Will Foster. The group’s debut album Costello Music was released on 26 September 2006 and debuted at a high #2 on the UK Album Charts and was also successful in the United States peaking at #48 on the Billboard 200. The album contained 2 UK Top 10 singles “Chelsea Dagger” and “Whistle for the Choir” It also contained 2 UK Top 40 hits “Henrietta” and “Baby Fratelli”. It produced other singles such as “Flathead” that made #67 on the UK Singles Charts and #73 on the Billboard Hot 100 which became a hit after featuring in an iPod commercial.

The song “Chelsea Dagger” was adopted by the Chicago Blackhawks as their goal-scoring anthem in the 2008-2009 season and was their theme song in their 2009-2010 championship season when they won the Stanley Cup. 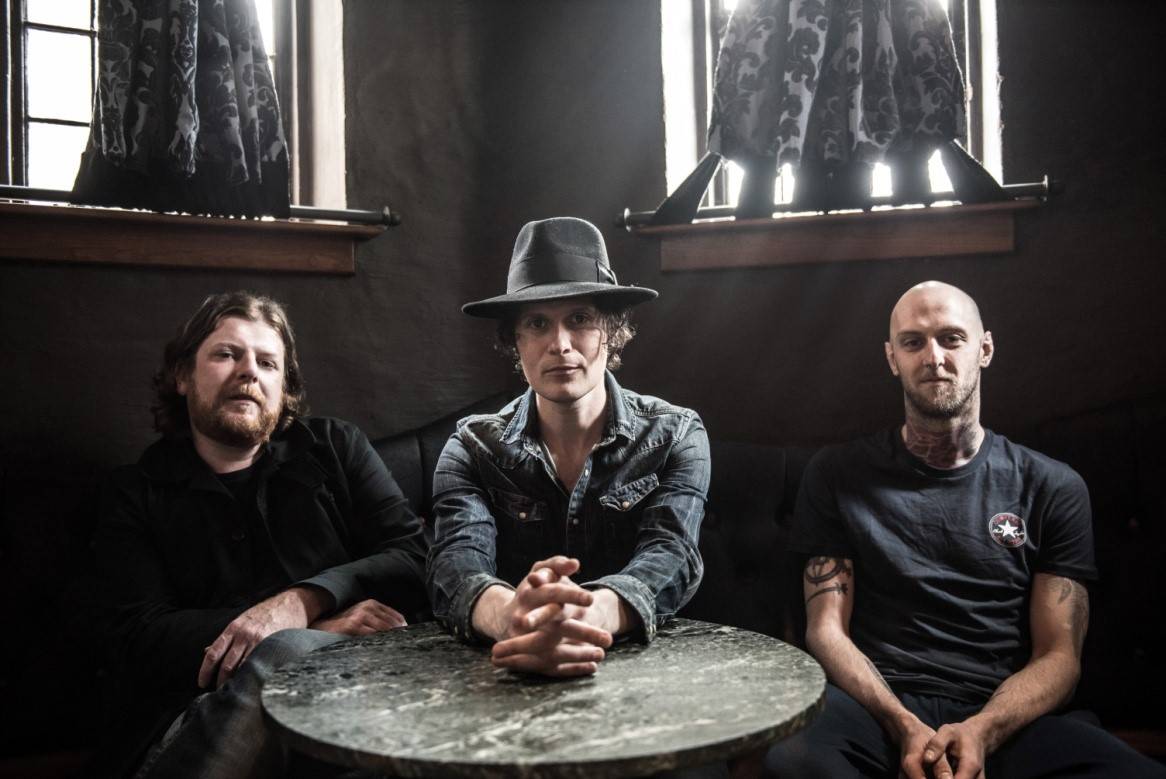 The band’s second album Here We Stand was released on 9 June 2008 and peaked at #5 on the UK Album Charts and #80 on the Billboard 200. The album yielded 1 UK Top 40 song “Mistress Mabel” and another UK Top 100 single “Look Out Sunshine!” and contained a third single, “A Heady Tale” which failed to chart. 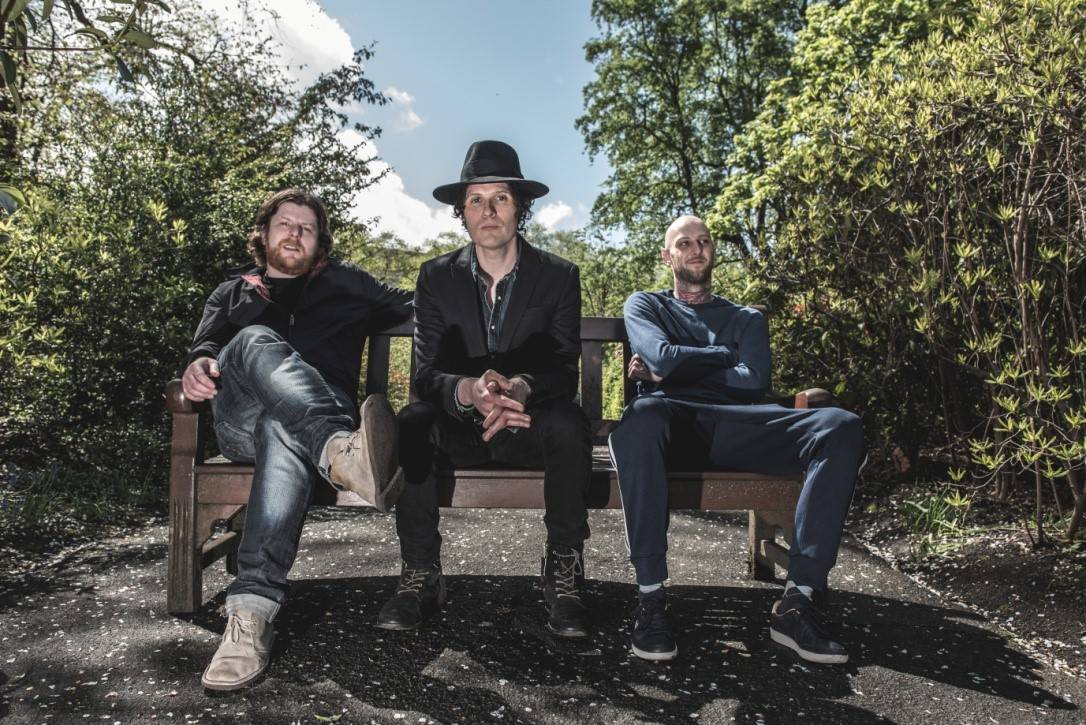