Anne-Marie was one of pop’s biggest breakout stars in 2018, thanks to her worldwide hits “Rockabye” a single by the Clean Bandit where she was featured and hit Marshmello collaboration “Friends” as well as the arrival of her debut album, Speak Your Mind. In just the past two years, British pop singer/songwriter Anne-Marie has emerged as a popular and acclaimed artist worldwide releasing a string of singles that have become chart hits. In addition, touring across the country this summer as the opening act for Ed Sheeran’s North American stadium tour have the talented artist be more recognized than ever. 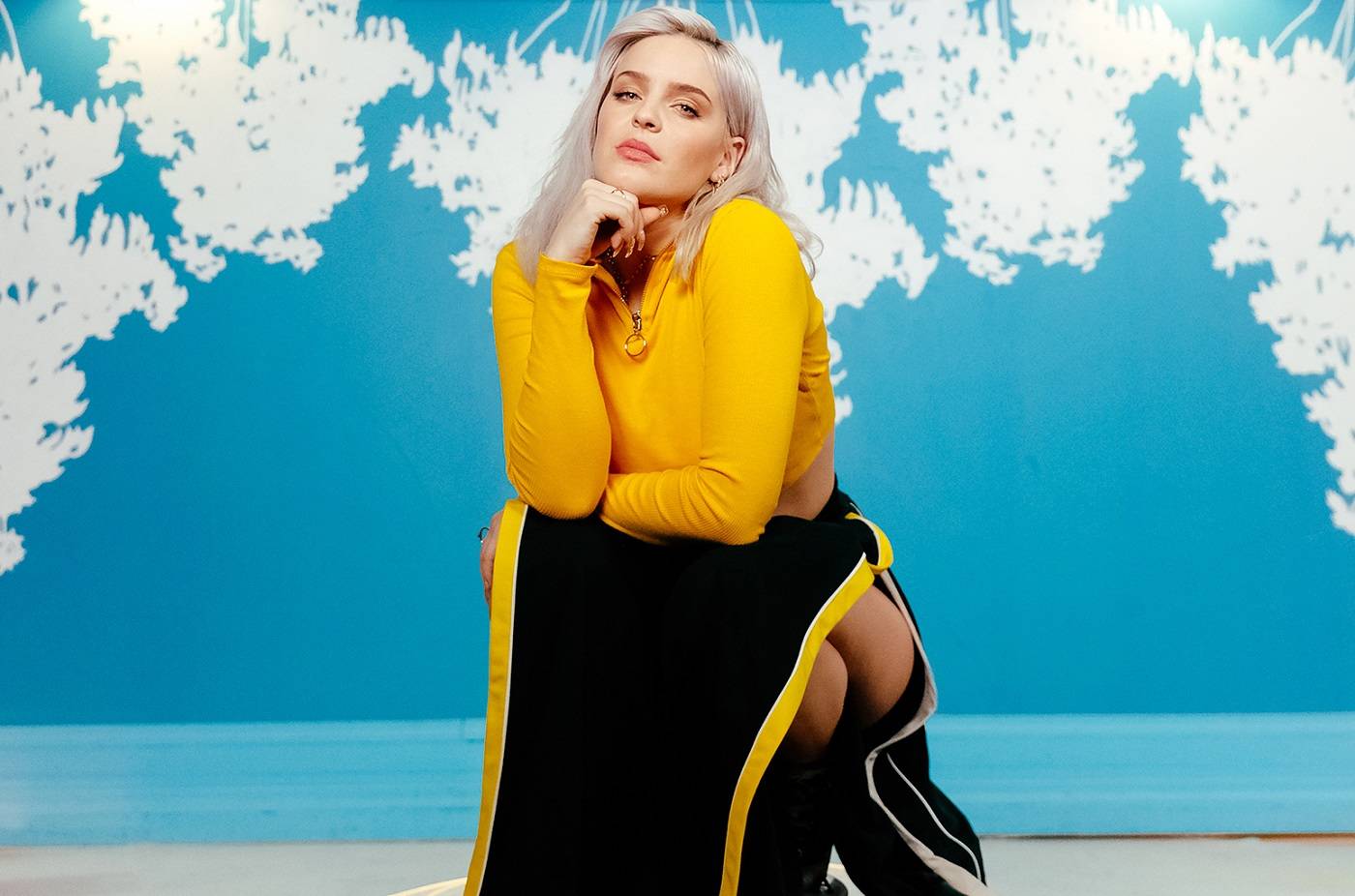 Her Music style combines a powerful singing voice with a charismatic, exuberant personality. She has released confident, catchy anthems that have female-centric messages, but of course rise to fame and reaching her own style was a long one, Anne-Marie started a career in music and showbiz by starring in two West End productions when she was a young child. At the age of six-years-old she appeared in Les Misérables, and when she was 12 she starred in Whistle Down the Wind alongside a young Jessie J.

After making a solo demo tape in 2013 called ‘Summer Girl’, she decided to develop herself as an artist before launching a solo career. She featured on songs by big producing groups such as Magnetic Man and Gorgon City before the English drum and bass band “Rudimental” signed her up as a backing singer. 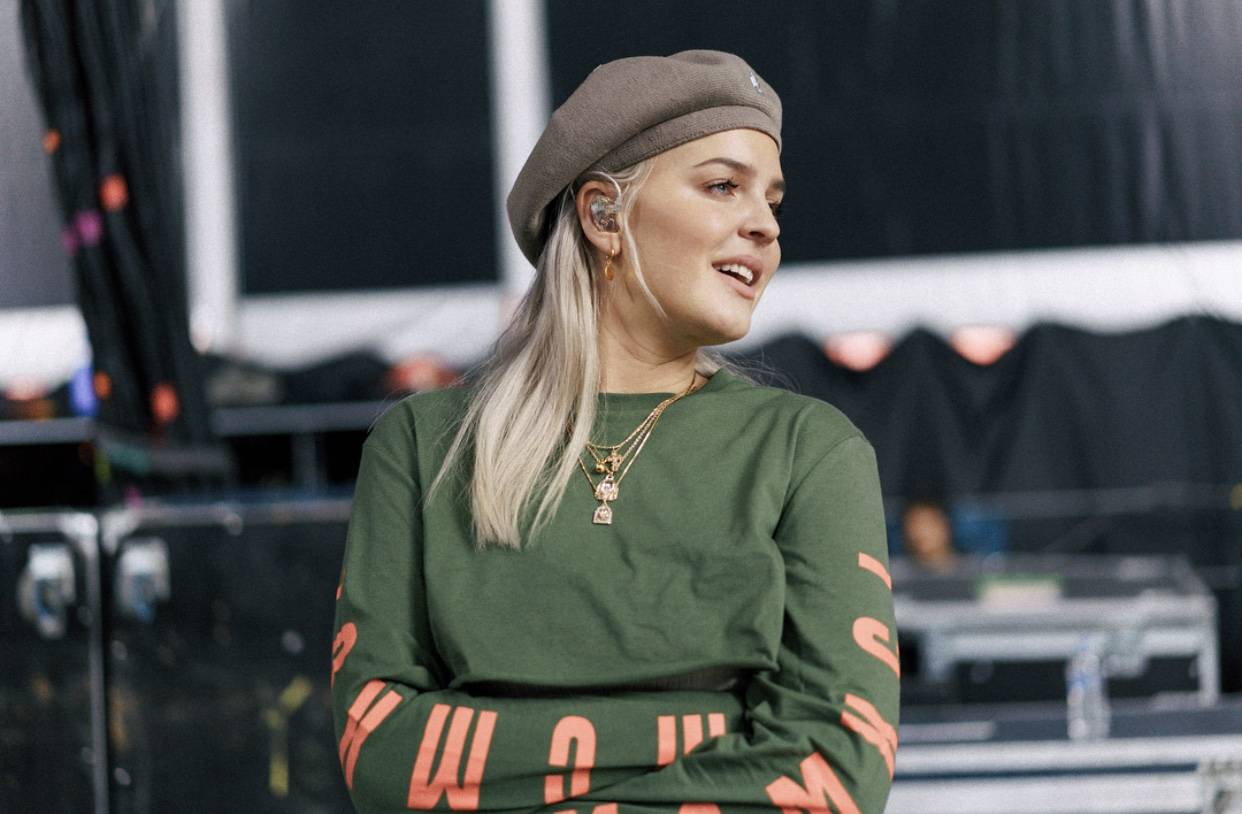 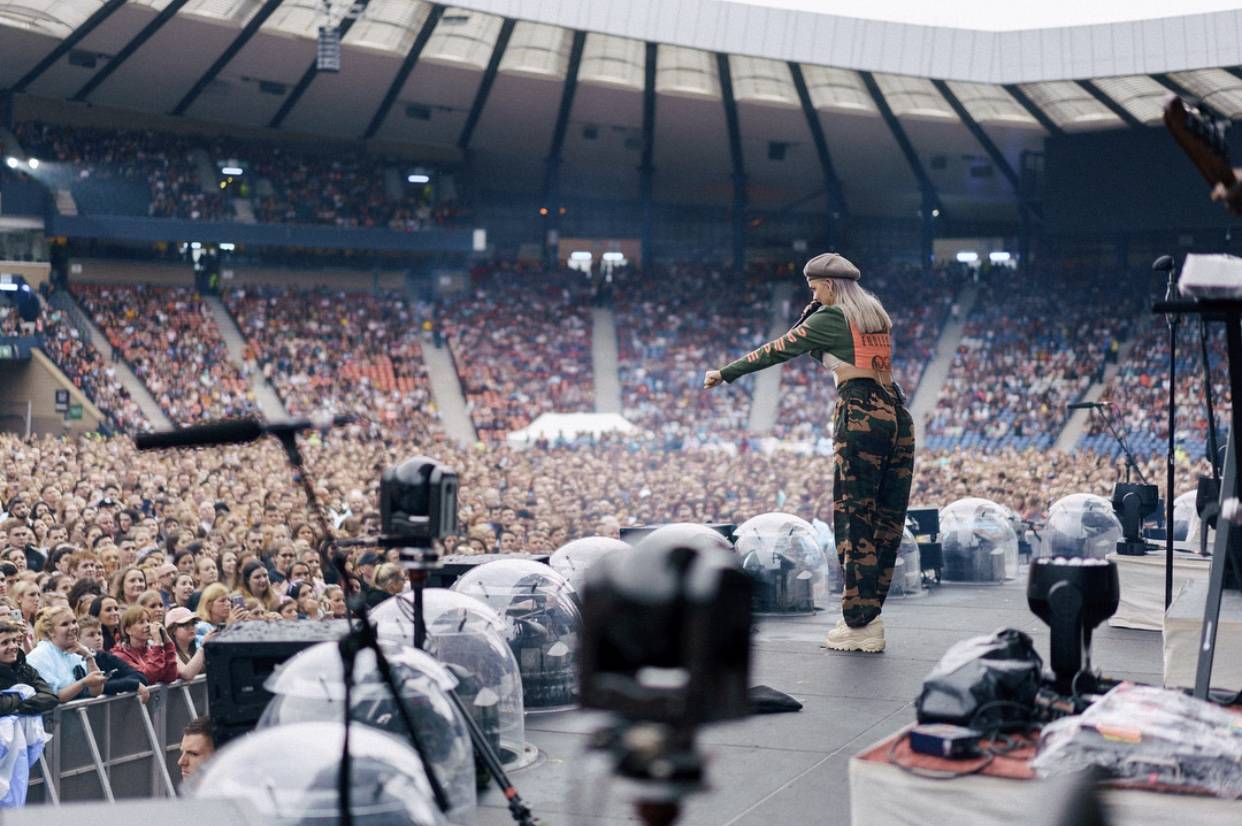 She went on to feature on four of Rudimental’s album tracks on their second album, ‘We The Generation’, and spent two years touring with them.

Anne-Marie released her first single ‘Do It Right’ in November 2015 and released the single ‘Alarm’ from her debut album in May 2016. She then appeared on ‘Rockabye’ by Clean Bandit with Sean Paul, which was released in October 2016 and spent nine weeks at Number 1.
Finally, She announced her debut album on 21 February 2018: “As soon as I started making music, it was for an album,” says Anne-Marie to the Billboard interview, who grew up idolizing soul-baring lyricists like Lauryn Hill and Christina Aguilera. “So when it finally came out, I was super excited but really nervous. It’s scary putting out something like that. I try to make music as close to me as possible, so if you know the album, then you know me as well.” 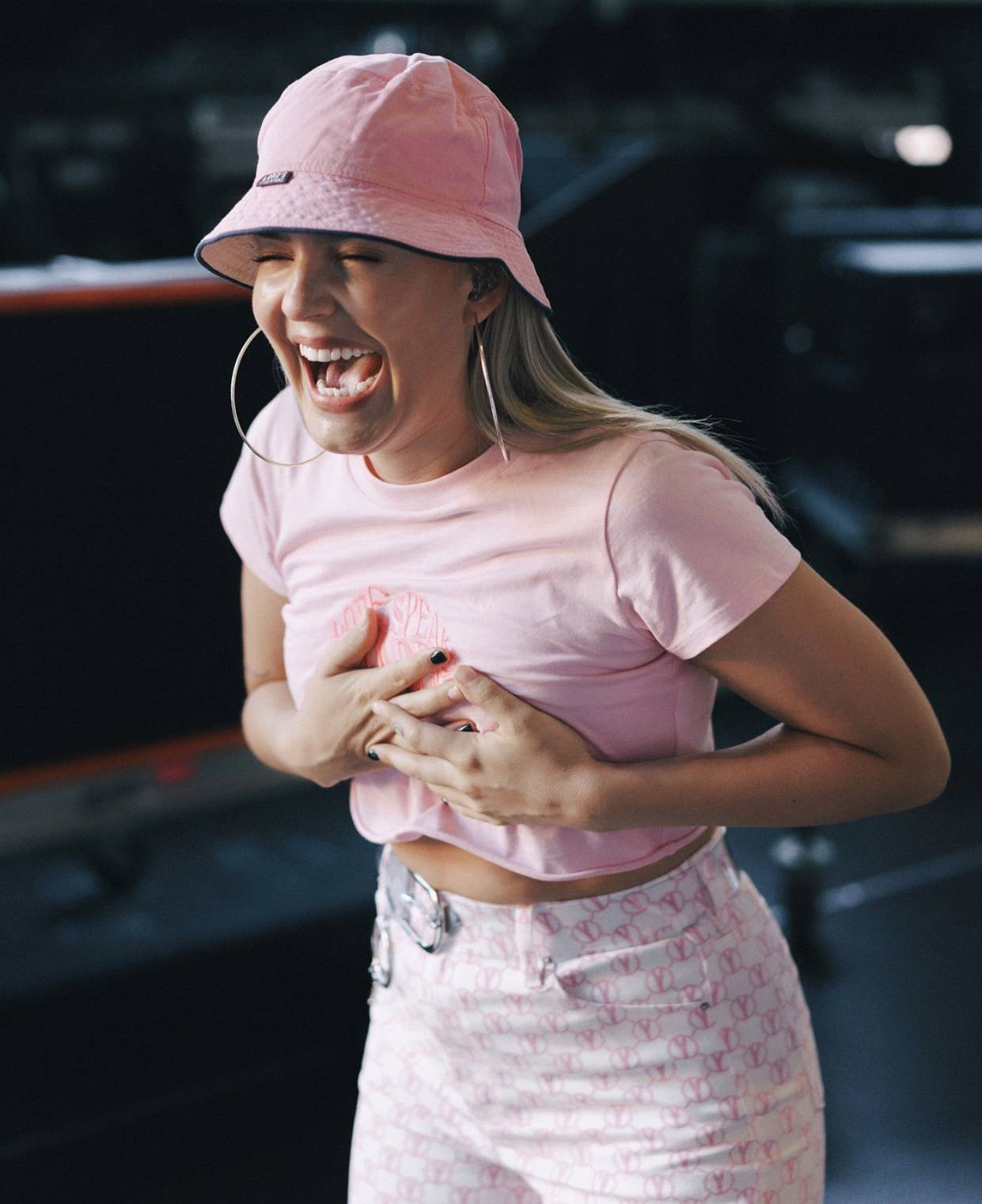 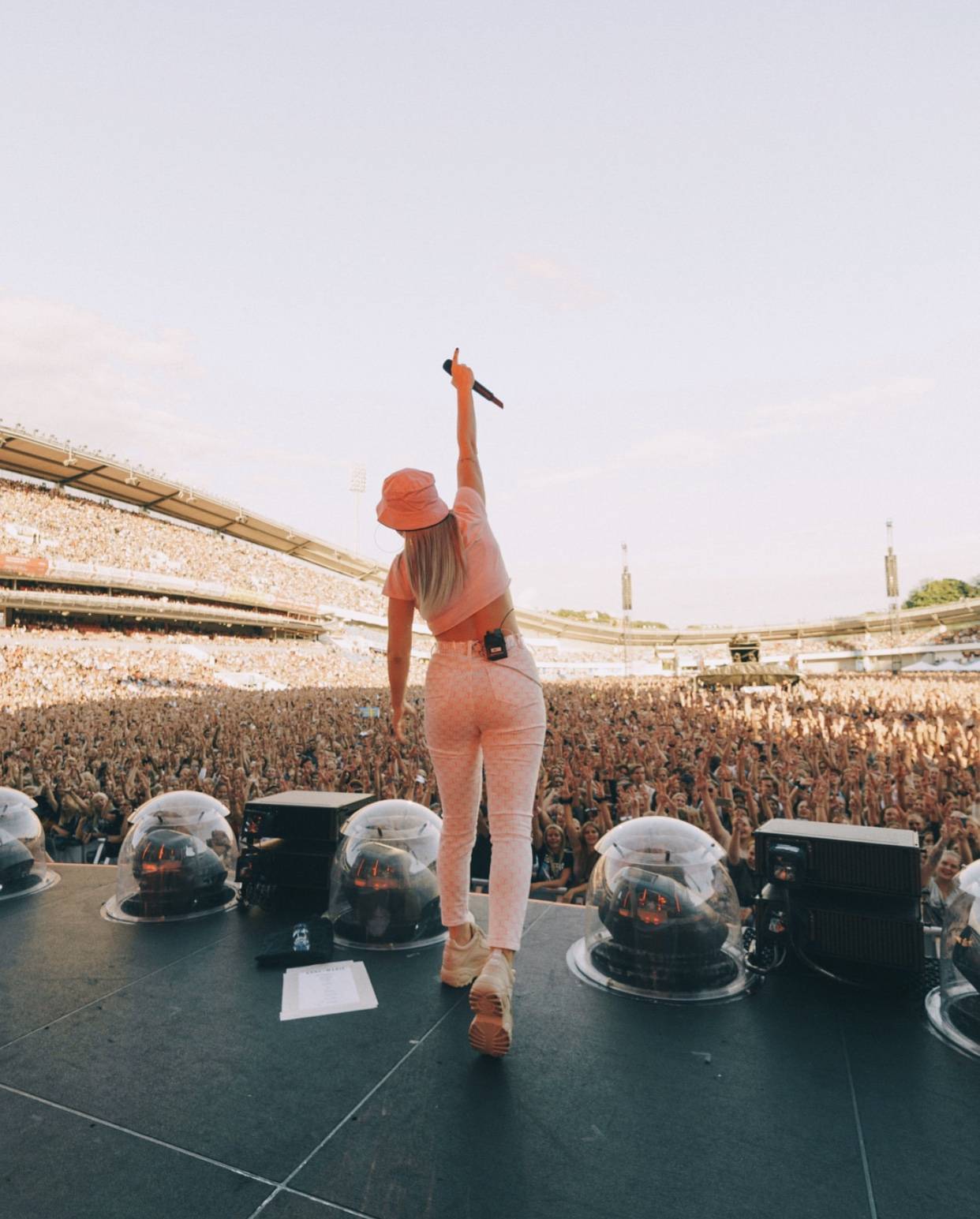 Since then, she’s collaborated with DJ Marshmello on ‘FRIENDS’ and with David Guetta on ‘Don’t Leave Me Alone’, and has announced a solo tour.

Soon the artist will be joining her fans in China with her tour in this summer time to make us all dance to the beat of the music that reminds us that we can keep being unbreakable, even in the most difficult moments.